The Hitchcock project was born of an old passion, one of those authentic passions that enrich our lives.

It is a personal tribute to the great English maestro who invented cinema, then unravelled it and then remade it again; who has left an inventive, ironic and technical legacy that is still today is the subject of study.

Sculpture and cinema are worlds apart, but the first challenge that I set myself was to manage to capture in one single static image all of the emotions contained in one film. A single frame that captures the essence of a 90 minute film.

This inevitably leads you confronted with a subject matter which can be attributed to Pop Art, a subject I have already experimented with in the past. The telephone from Dial M for Murder, the telescope from Rear Window, the key from Notorious are some excellent examples.

The second challenge was to try to be true to the Hitchcockian idea of realism: Hitch was not really interested in whether the scenes in his films were realistic or even probable, but the effect they had on the audience. I am not interested in the exact details of the sculpture, even though the risk of becoming purely decorative is always present, and therefore for a crow to be unnerving its eyes are superfluous, and it is the sharp features of the impenetrable Mrs Danvers make her unsettling.

Hitchcock was a genius who never stopped experimenting, taking risks and putting himself in the frontline battling the Hollywood powerbrokers. He created his life from suspense and experienced it directly when he self-produced Psycho, against everyone’s advice, which then went on to be his greatest success.

I think every so often artists should do likewise, leaving behind the comforts of the known and go adventuring. This is not an easy project and definitely not everyone understands, but passion overcomes every difficulty.

I would also like these works to be not just for the insiders but possibly for all those who are curious and lovers of beauty.

I would like to conclude by saying that I have done my best to make it possible for Miss Tippi Hedren, my inspiring muse, to be present and even though she is unable to attend I am nonetheless honoured by the kind compliments she has given me in the brief correspondence we exchanged. I will treasure them as gifts from ‘the lady from The Birds’.

I have made 12 sculptures and Hitchcock 54 films … How will it end? 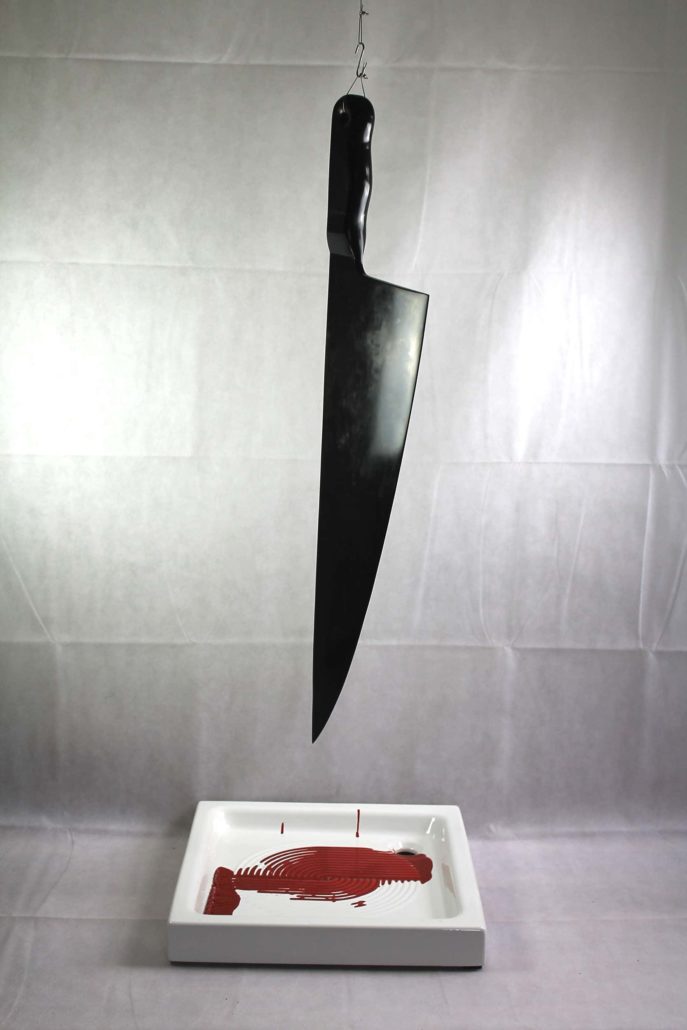 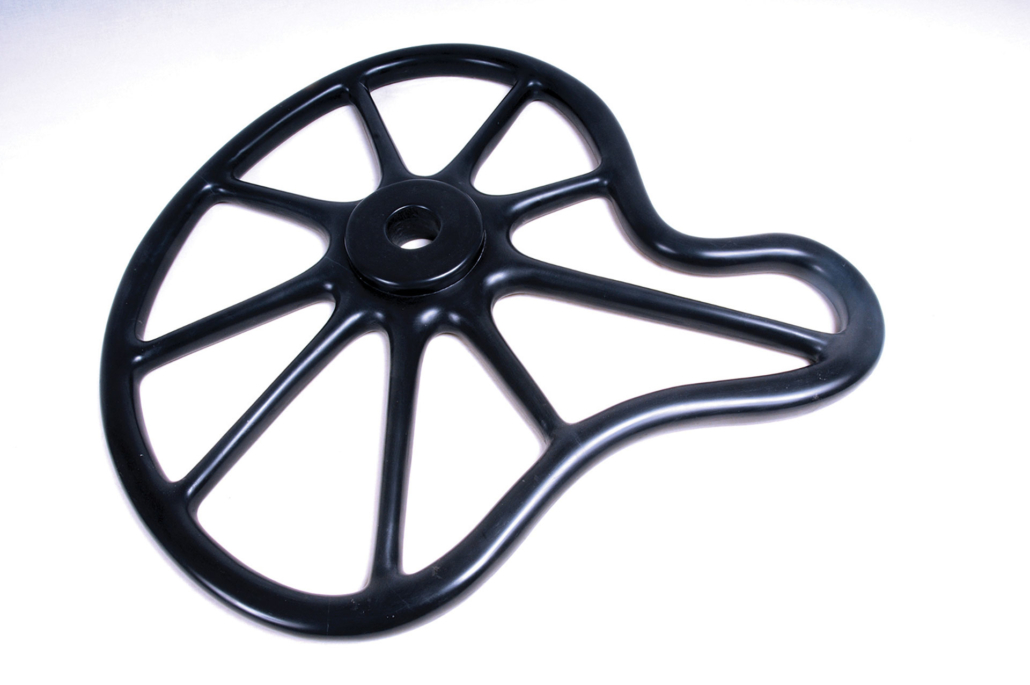 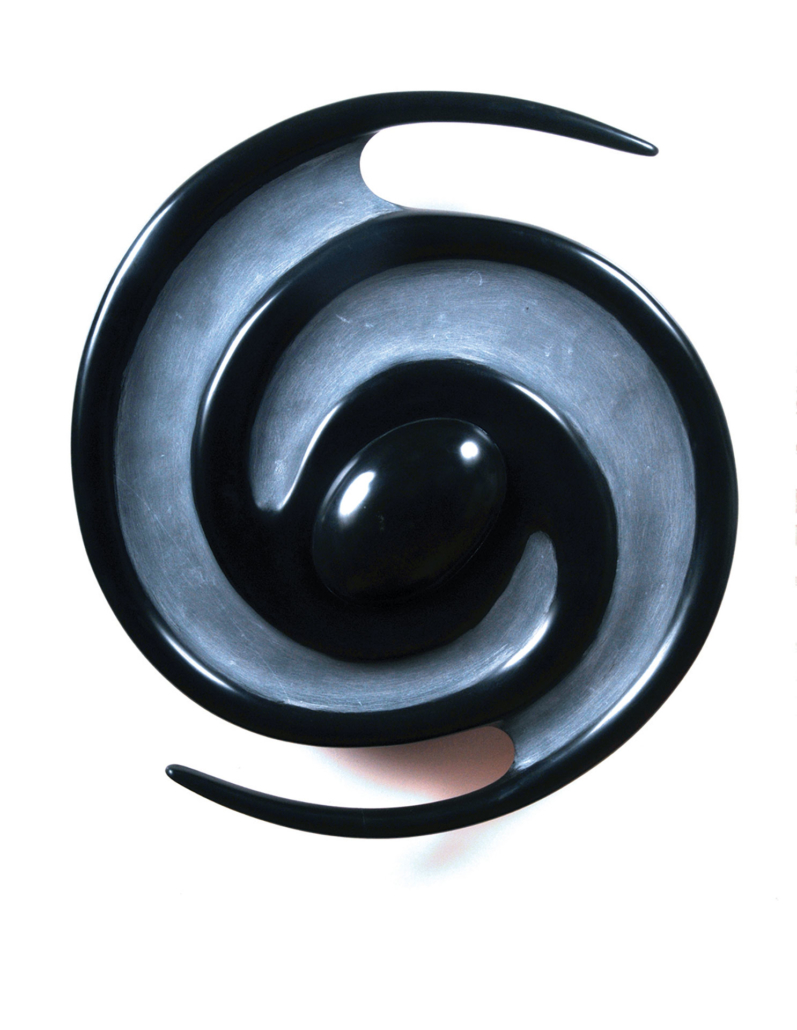 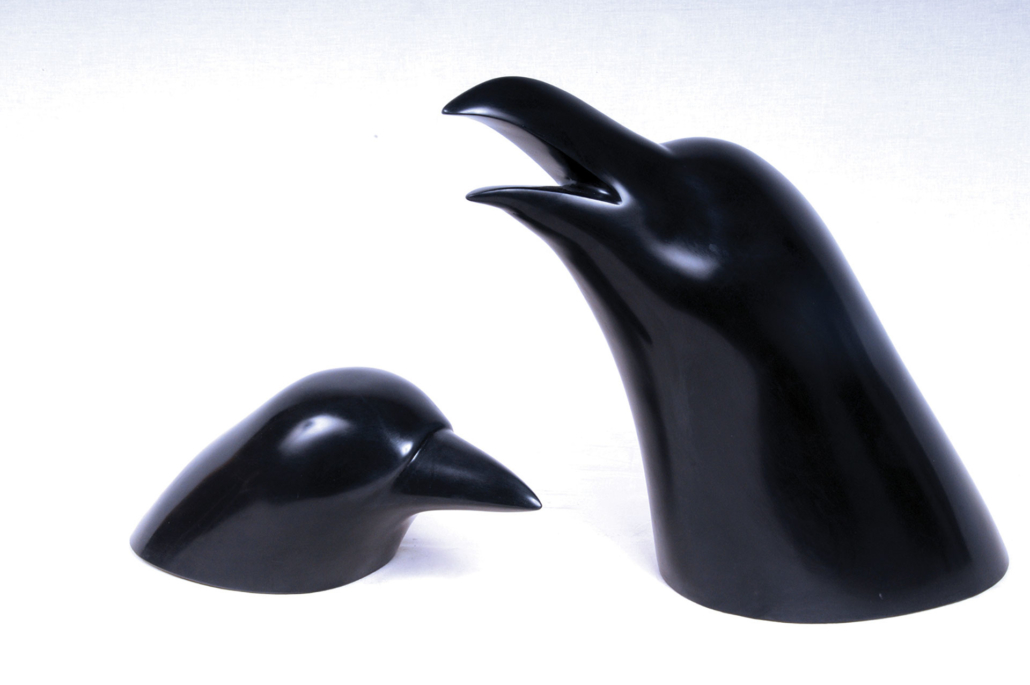 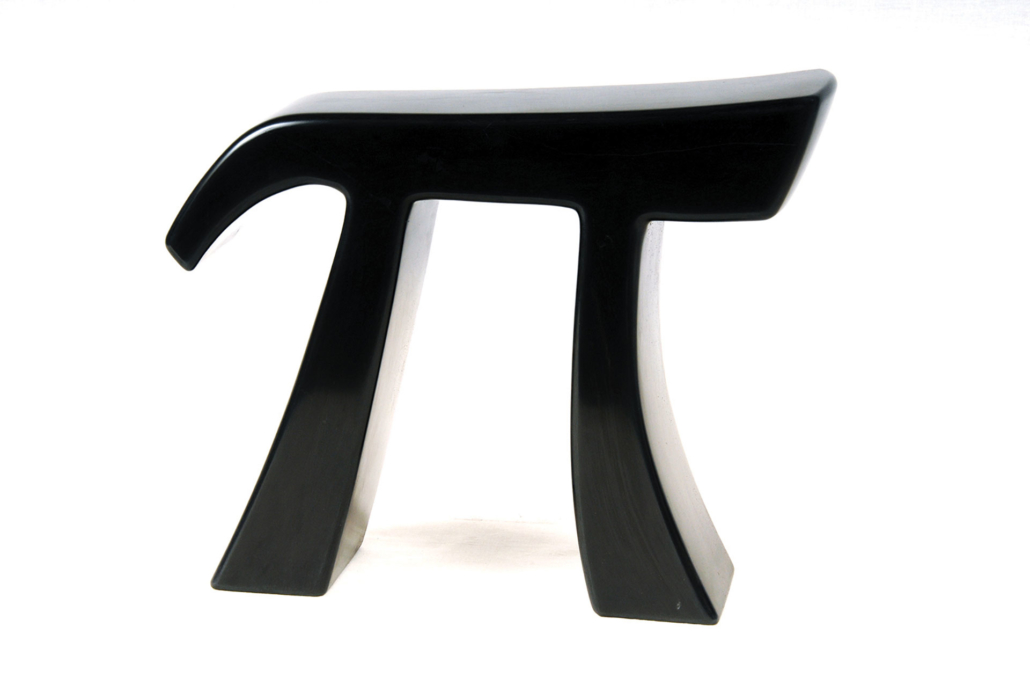 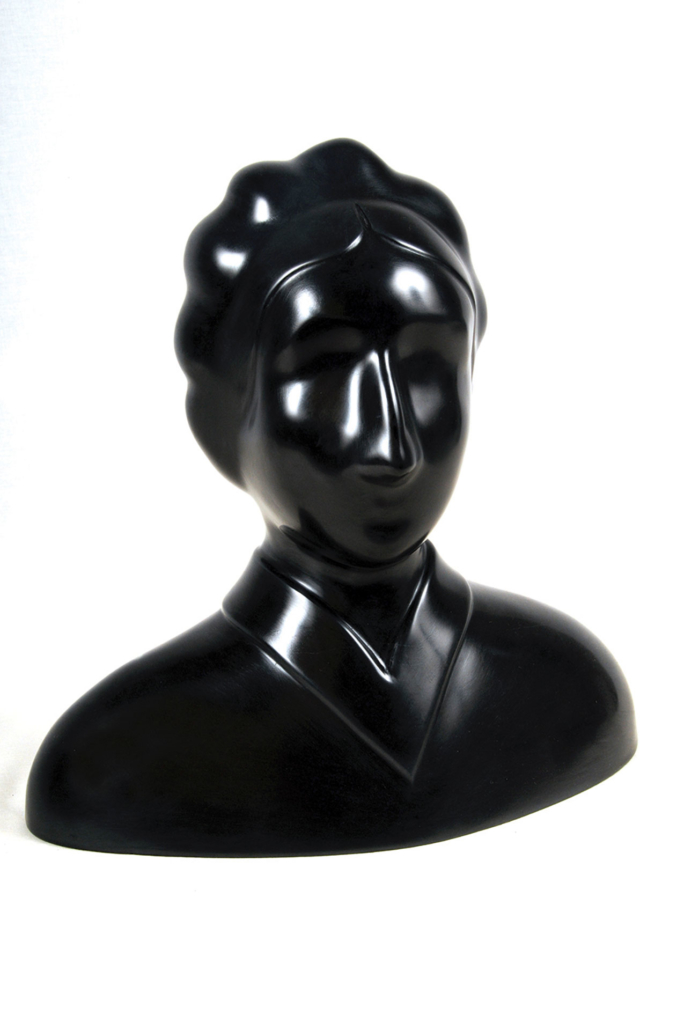 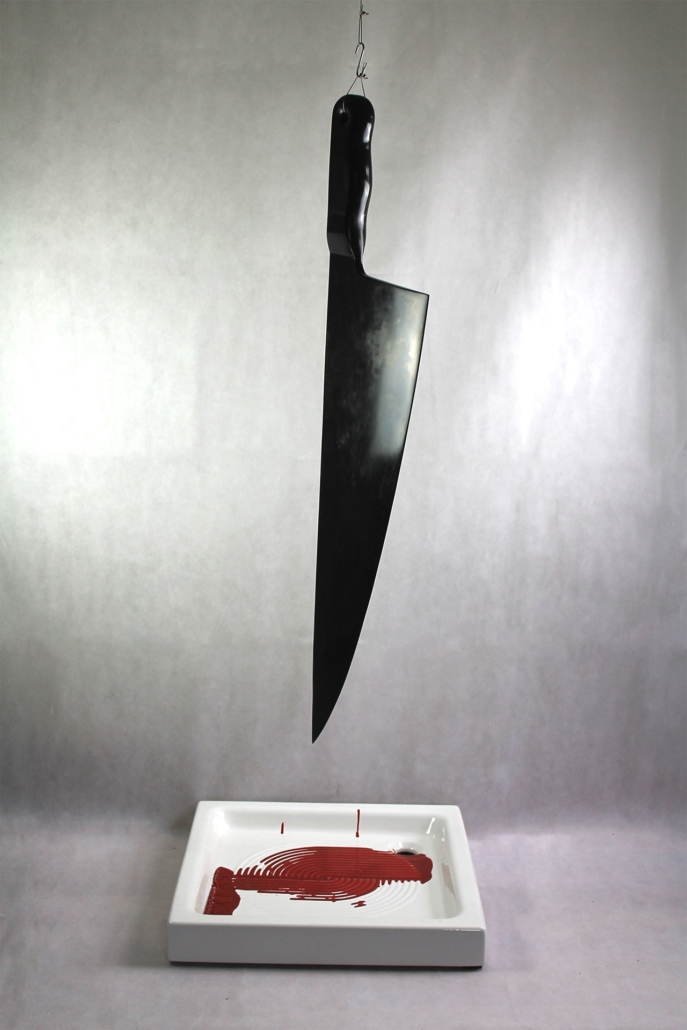 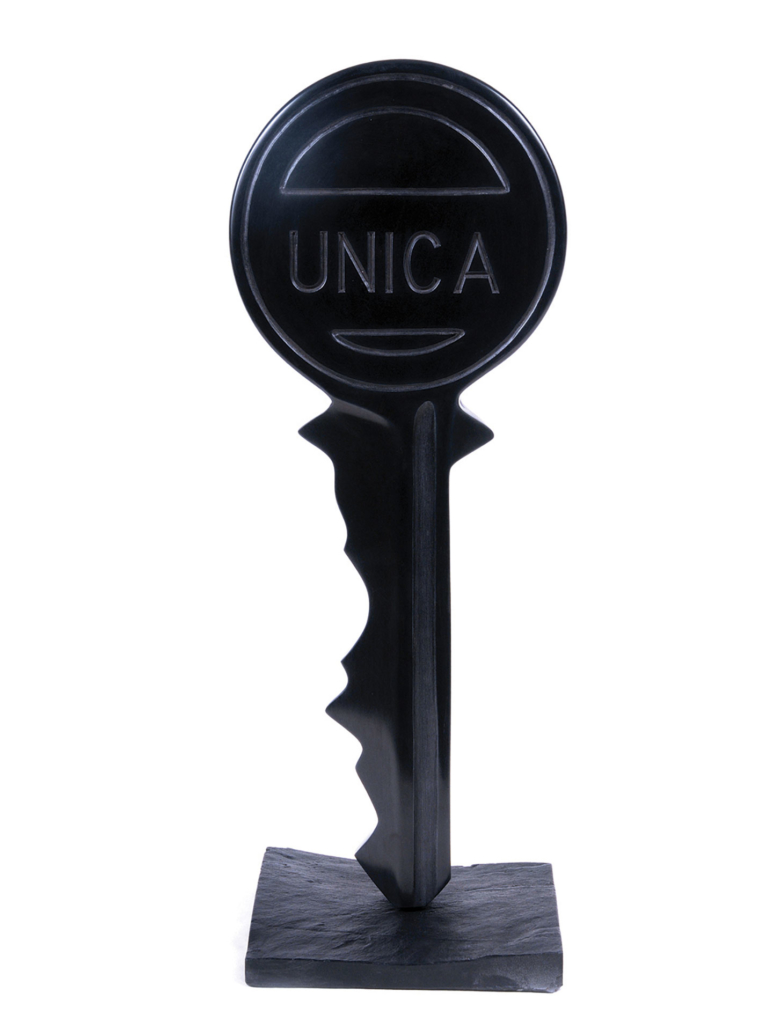 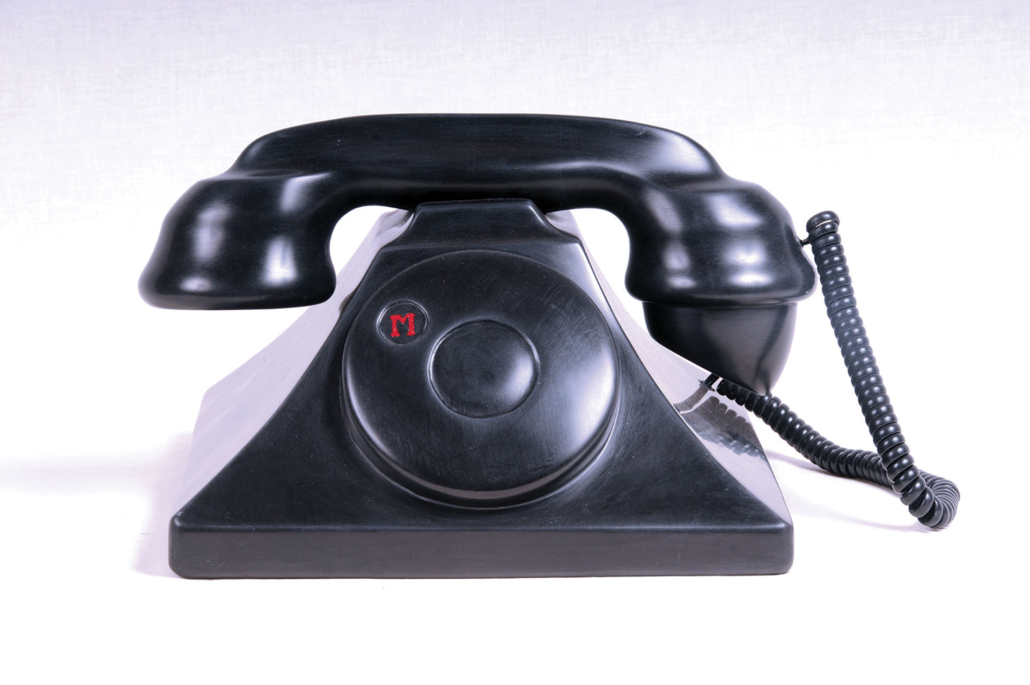 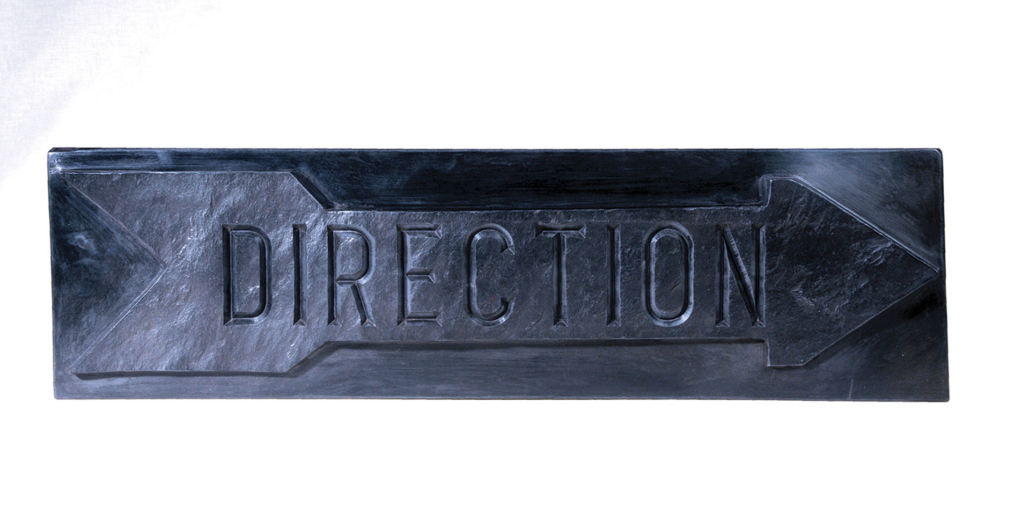 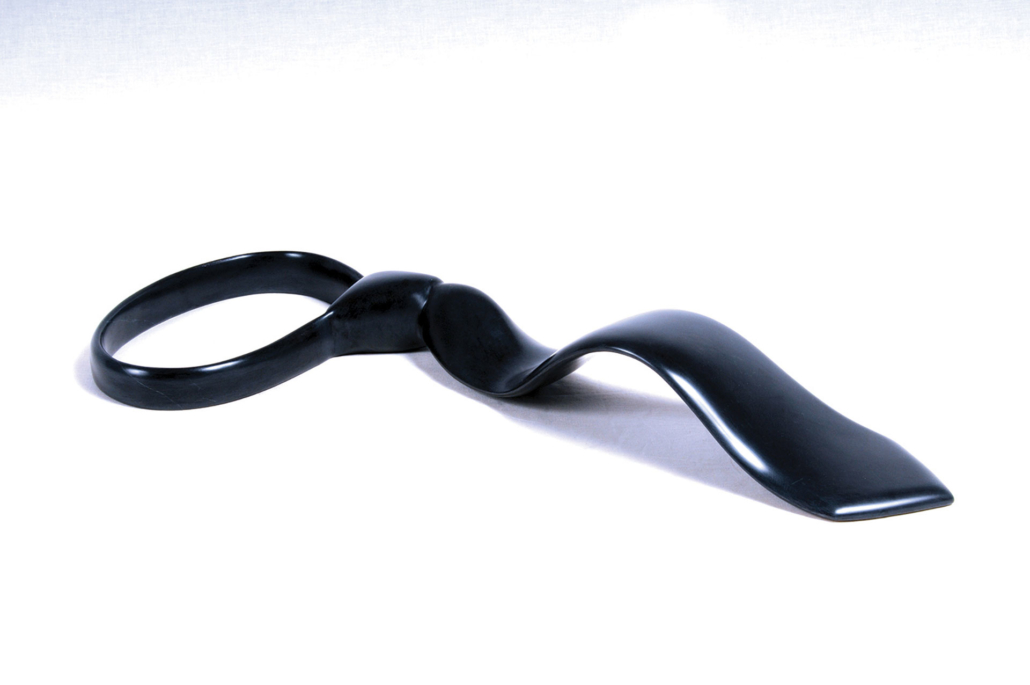 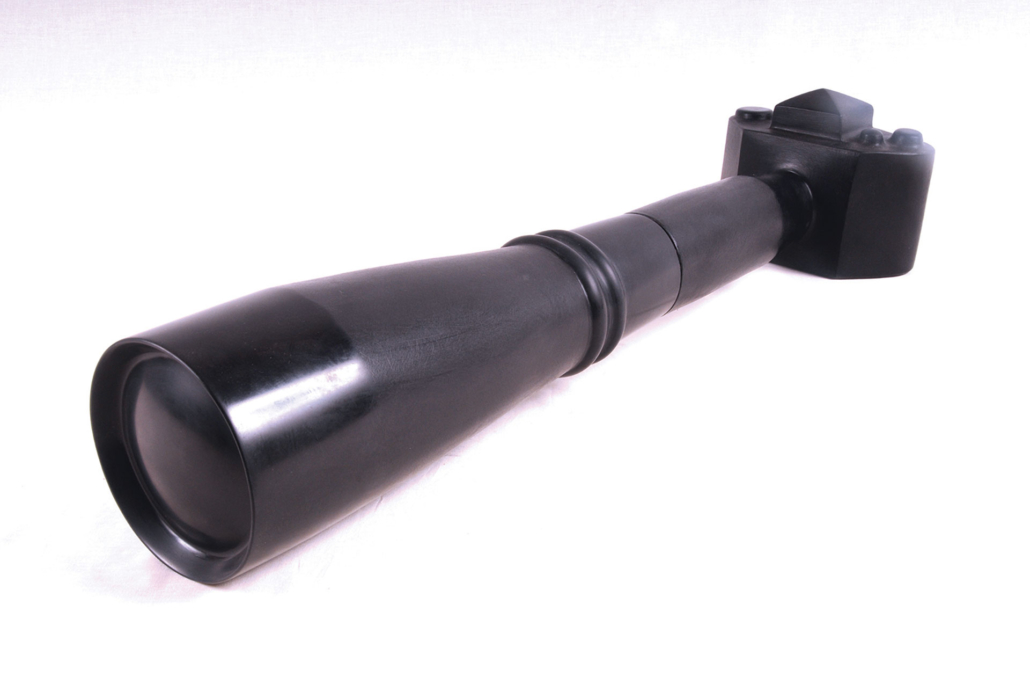 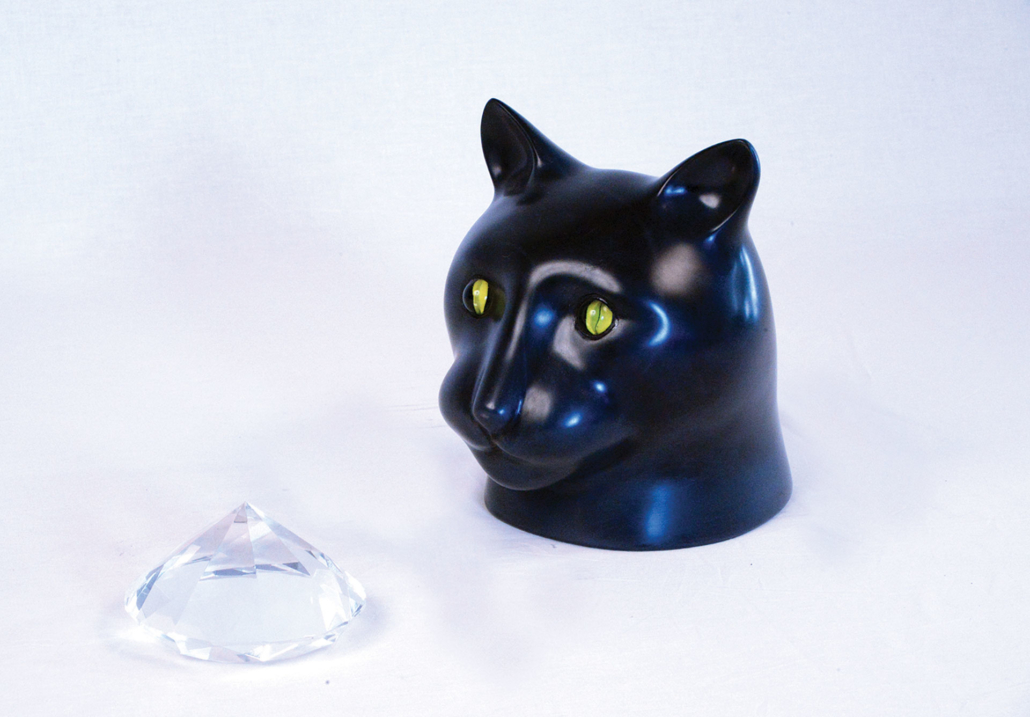